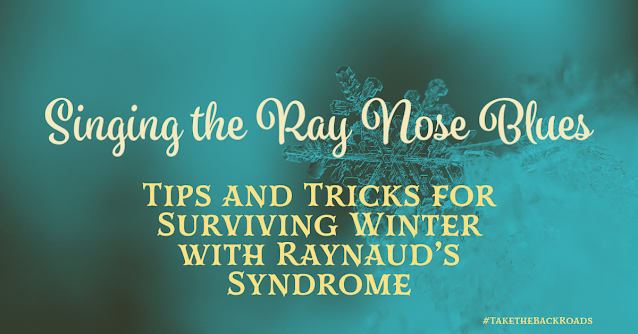 Dear Henry,
Have you ever heard of the condition Raynaud's Syndrome?
Raynaud's is a condition where vasospasm limits the amount of circulation in fingers and toes (at least mostly, noses, cheeks, and ears can be affected too) during periods of cold or stress. It can cause a pretty significant problem with cold intolerance and can make the sufferer more prone to frostbite.  The condition can really put a damper on outdoor winter activities (including photography) and, as a nature photographer, I have struggled to cope with this condition since "The Accident".
The good news is that it is manageable and there have been a few things I have learned to do to cope during the winter months and still get outside to work and play.
It's been my experience that layers are an absolute must and I usually wear a sweater or light jacket in the house all winter.  I've also noticed that quilted fabrics, wool, down, and fleece are the best options. One thing I've had to take particular care of is my outdoor gear.  Everything must be windproof and  I've also realized that I have to add about 10 degrees to the ratings of my gear - for example, my down coat is rated for -10 degrees, but, regardless of how well I've dressed, I will still get cold at about zero.  It goes without saying that I can't be outside, in temperatures lower than 40 degrees, without wearing gloves.  Fresh air and exercise are important though, both for general well-being and the condition itself, so except for the coldest days, I will make sure I gear up and get outside. 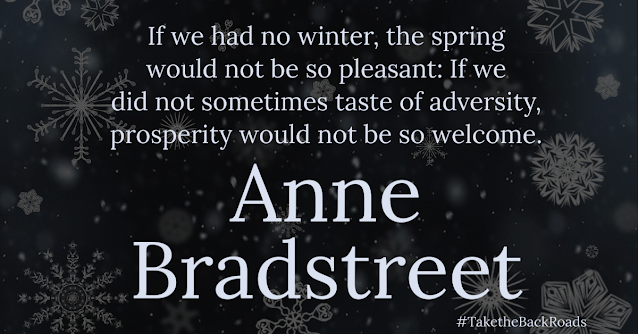 I have also noticed that I need to be very careful with the medications that I take during the winter months.  Specifically, cold and allergy medicine always seems to cause trouble with my fingers and toes and they also seem to raise the threshold of the cold intolerance about ten degrees. I did some research at the National Institute of Health and discovered that it isn't just the cold or allergy medications that can exacerbate the condition. Medicines for, high blood pressure, depression, Parkinson's, migraines, ADHD, restless legs, cancer, and immunosuppressants will all contribute to the severity of Raynaud's symptoms, and should, if at all possible, be avoided.
Stress will also affect Raynaud's and, in addition to taking extra steps to relieve stress (meditation, exercise, etc) I also try to schedule around it.  For example, if I know we are looking at a cold weekend, I won't schedule tax preparation at the same time.
Another aggravating factor is cigarette smoke. I know, I know, smoking always gets a bad rap, but in this case, and from the perspective of a former smoker, quitting really does make a difference.  I've come to discover that exposure to second-hand smoke can be just as aggravating and so I do what I can to avoid it.
Finally, there is caffeine.  Caffeine is a trigger but, coffee, tea, and diet Pepsi exist and I love them dearly.  My caffeine intake is one that I have refused to adjust and have to acknowledge that I probably could be doing more to alleviate the effects but, well, there is coffee, tea, and diet Pepsi. 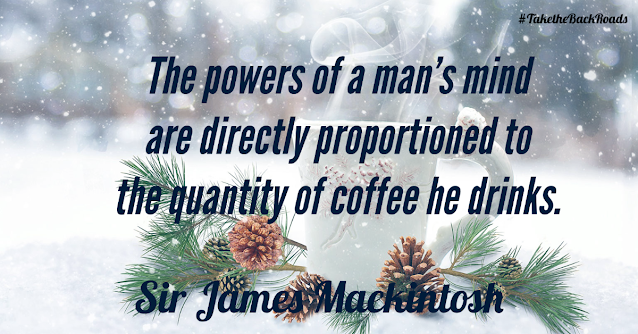 There are also supplements that seem to help, fish oil and Vitamin C, specifically, and while I've read that Ginko Biloba can help, but I have never tried it myself.  Also, for those who live in areas where medical marijuana is available, there have been strong indications that it will reduce the severity of Raynaud's symptoms.
While there are a couple of medical treatments that I have heard of, like botox and nerve surgery, I have chosen to take a more conservative approach and would rather wear gloves and move further south than have a doctor attempt to paralyze the nerve endings surrounding the blood vessels in my hands.
I think the biggest key to managing Raynaud's is finding peace with your limits, and that is rather challenging for me.  There are so many things that I want to do, but, in weeks like this one, where the temperature hasn't risen above 20 degrees for more than a week, I have to admit that I will need to limit my outdoor time and practice more self-care.
Ultimately, I've been able to manage my Raynaud's Syndrome without impinging too much on my lifestyle and have found, that as long as I plan ahead, I can generally get outside and stay warm.
xoxo a.d. elliott
Pain Management
Location: Tulsa, OK, USA