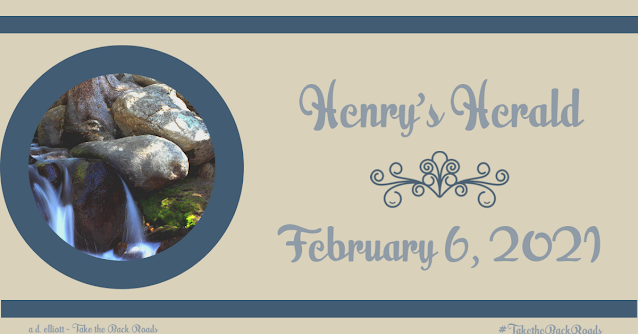 Dear Henry,
It seems like it has been a while since we've caught up, but we are finally settled in the Oklahoma House and I'm ready to get back to work.
In addition to getting some new images up at the shop, there are several new biographies at www.everydaypatriot.com - including the biography of Sergeant Henry Adams - he was formerly enslaved, and enlisted in the Army after the Civil War and would ultimately become an early Civil Rights activist.  The latest book reviews at www.riteoffancy.com cover quite a few genres, including a great girl-powered thriller, In The Barren Ground.   There are also several new writings, including a review of the best places to walk your dog in Tulsa.  Keep scrolling to see the full summaries.
Stay safe, stay warm, and stay kind, my friend.
We will talk again soon.
xoxo a.d. elliott

Recently Added To The Shop:

The new studio has a lot of light and has been really easy to work in.  It was a great feeling to get some new art up at the shop. (shop.takethebackroads.com) 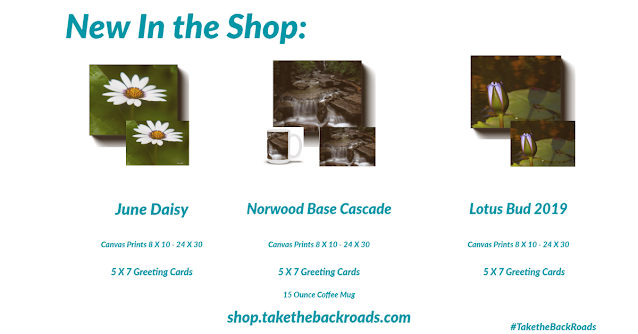 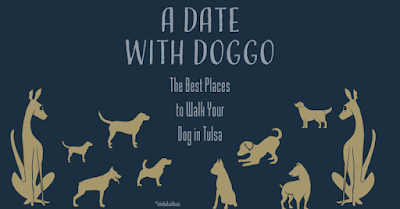 These parks have been a lifesaver for Ziggy and me and helped a great deal in keeping the dog active.  While there are a bunch of great parks in the area, I had to narrow the list down.
(Read More Here) 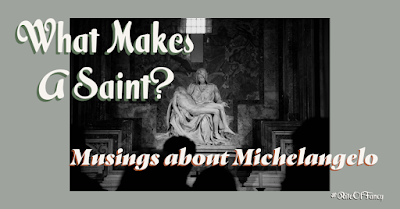 What exactly makes a saint?
And I don't mean the steps that one needs to follow to get to heaven, those are pretty straight forward and well documented.  But how does someone get the coveted "Saint" title?
(Read More Here) 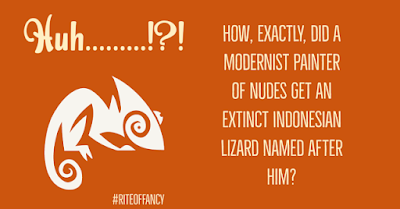 There was the most amazing story the other day about the rediscovery of a lizard thought to be extinct.
(Read More Here) 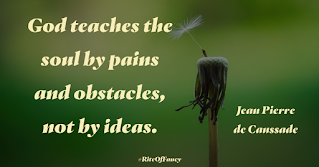 Sacrament of the Present Moment - Jean Pierre De Caussade
Can you find grace in your daily life?  (Read More Here) 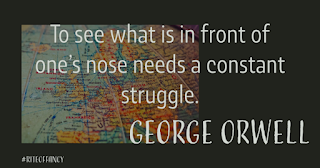 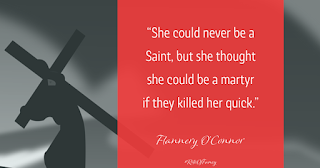 A Temple of the Holy Ghost - Flannery O'Connor
A 12-year-old's attempts to make sense of life and God's will.  (Read More Here) 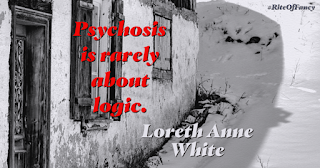 In the Barren Ground - Loreth Anne White
How active should pregnant women be?  (Read More Here) 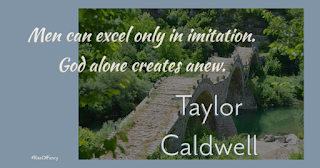 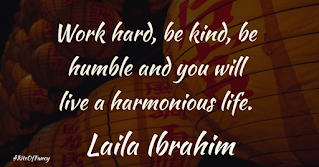 Paper Wife - Laila Ibrahim
What would you do to ensure your child's future?  (Read More Here) 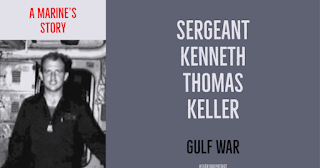 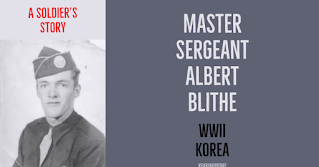 Master Sergeant Albert Blithe
A Paratrooper with the 101st Airborne who took part in the Battle of Normandy. (Read More Here) 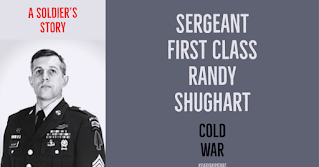 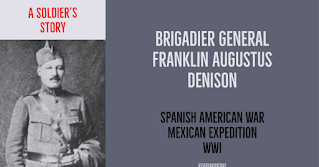 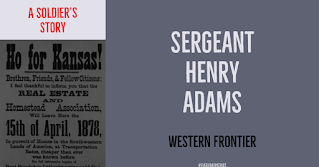