Filling Up At The Philbrook - A Visit to Tulsa's Philbrook Museum 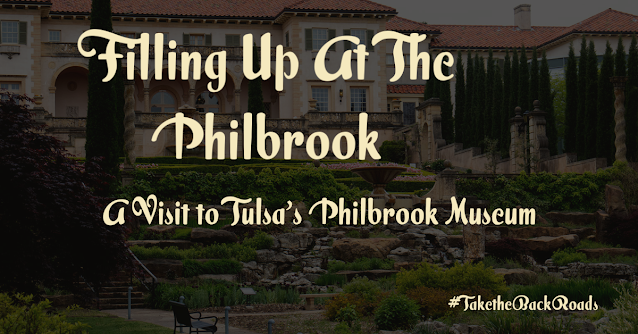 Dear Henry,
Right before Easter, I drove back to Arkansas to see some friends.
It was such a great time.  I've felt so isolated in Tulsa and have missed my friends from Arkansas terribly. Of course, I spent the entire visit complaining about how uncomfortable I have been since moving - a trait I should really work on, no one likes to talk to someone who complains all of the time - but, complaining brought me the wisdom of the great Mrs. R.M., and she always has the best advice.
She told me I needed to go to the Philbrook Museum of Art. 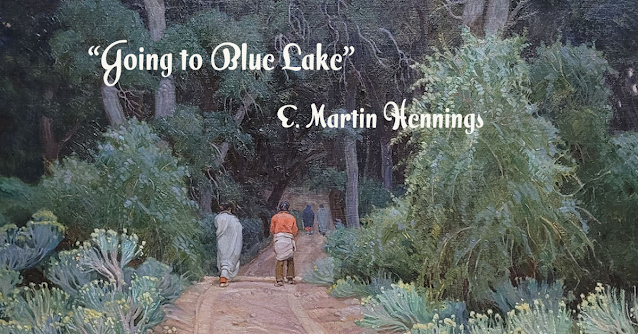 The Philbrook Museum of Art is housed in a building named Villa Philbrook, which was designed by architect  Edward Beuhler Delk and constructed in 1926 by the John Long Company as a private residence for the early oil baron Waite Phillips, his wife Genevieve, and their two children.
The three-story, 72 room house was designed to look like an Italian villa, although most of the building materials were American sourced, and it is situated on 25 acres near downtown Tulsa. The site includes a formal garden designed by Hare and Hare and inspired by the gardens surrounding the Roman Villa Lante, designed by Giacomo Barozzi da Vignola in 1566. The house and gardens are stunning and I can't imagine what it would have been like to actually live in the house (probably chilly, there is a lot of marble). 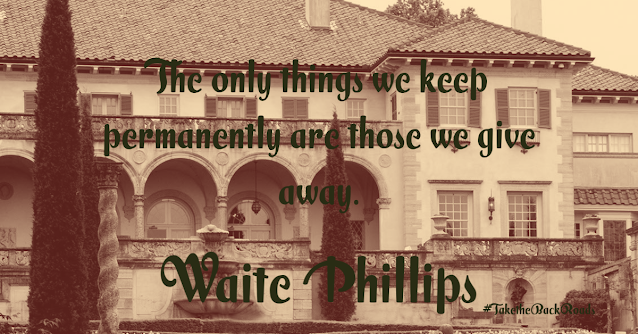 In 1938, after their children had left home, Waite and Genieve Phillips, donated the building (as well as an endowment) to the city of Tulsa in the hopes that Villa Philbrook would house an art museum.
Waite Phillips was an interesting businessman and one to whom I think more things should be written about. He created the Waite Phillips Petroleum Company in 1922, a fully integrated refinery-to-service station oil and gas company, despite the job offers and (later) competition from his brothers, the creators of the Phillips Petroleum company (which would later become Phillips 66) but Waite Phillips had had his own ideas and wanted to do his own thing. 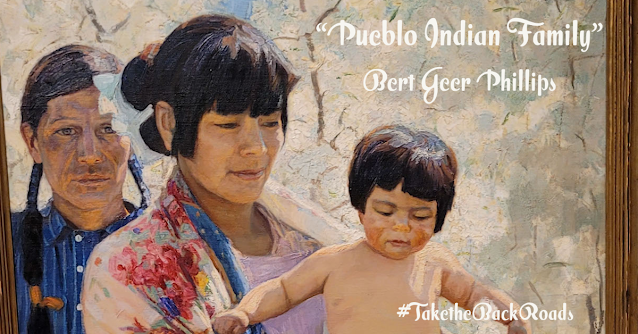 In 1930, after Waite Phillips Petroleum Company became a multi-million dollar corporation and too big for him to oversee all operations personally, he sold it and moved on to philanthropy and it was, as far as I can tell, a purely philanthropic decision to donate Villa Philbrook to Tulsa (he also donated a large New Mexico ranch to the Boy Scouts of America).
There is a biography of Waite Phillips called "Beyond the Hills: The Journey of Waite Phillips" by Michael Wallis that I'll be checking out.  Waite Phillips' rags-to-riches story sounds like a fascinating read and I suspect his story rivals that of Steve Jobs. 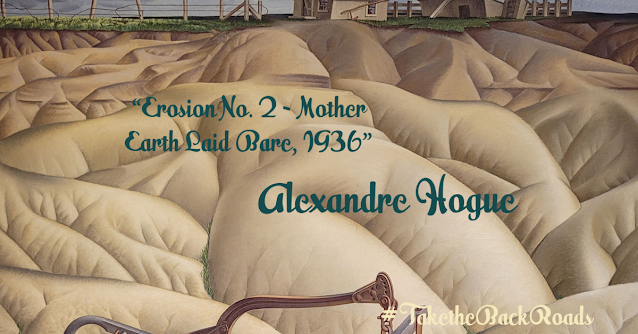 I love art museums, they are such wonderful places to escape from the world, very hushed and serene and the Philbrook had an amazing collection and the bulk of which is created by Native American or American artists.  I was particularly impressed with the number of Native American pottery pieces, as well as the handful of sculptures from the ancient world, including an (empty) Egyptian sarcophagus from about 300 BC,  although I don't think anyone knows who it belonged to.
The museum also has several Renaissance-era paintings and I was completely enamored by Vittore Carpaccio's depiction of St. Stephen.  Notice the rock painted on his head. 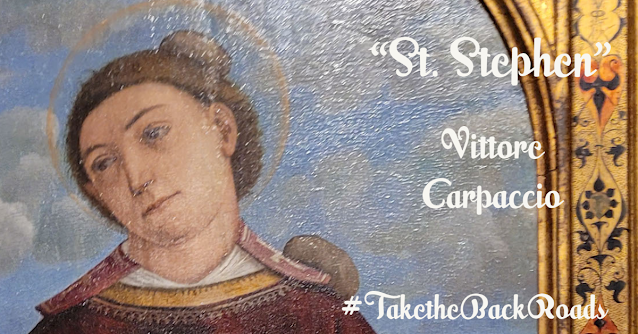 Outside is just as amazing as inside, the terraced "formal" garden is still being maintained and, while I was there, full of pink and black tulips. I could just imagine what it must have been like for Genevieve Phillips to lie about in the garden, reading, and dreaming.
I look forward to revisiting the garden many times and watch it change through the seasons. 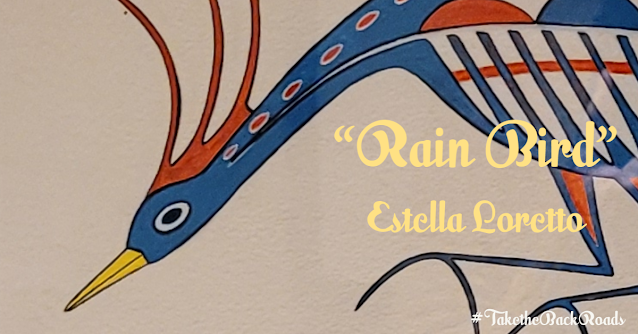 Currently, the museum has two special exhibitions running.
One, "From the Limitations of Now" features works that pay homage to Oklahoma author, Ralph Ellison's quote "We are able to free ourselves from the limitations of today." The pieces selected are jarring and reflect the violence and chaos of the Civil Rights movement.  I was particularly drawn to  Lonnie Holley's piece "They Never Saw Our Faces".
The other special exhibit is called "Views of Greenwood" and featured black and white photography of the Greenwood District of Tulsa, which was the location of a deadly racial conflict that occurred in Tulsa during the 1921 and which destroyed much of the predominately black district of Greenwood. Oklahoma photographers Don Thompson, Gaylord Oscar Herron, and Eyakem Gulilat.  The images were really moving. 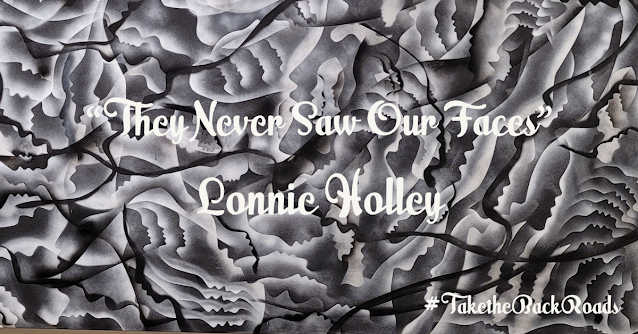 The museum was a great way to spend an afternoon and recharge.  I look forward to capturing the flowers in the garden over the summer and I am really looking forward to an upcoming Dali exhibition titled "Dali's Alice In Wonderland" and will be featuring Dali's Alice in Wonderland illustrations.
I look forward to seeing how the museum handles the surreal.
xoxo
a.d. elliott
Adventures Oklahoma
Location: Tulsa, OK, USA