Dear Henry,
2020 was a rough year, wasn't it?  It seemed that the virus, the protests, and the lockdowns completely altered the hopes and plans of everyone, including me.
At the beginning of 2020, I had bought a planner in the hope that I could get organized, but, the planner I bought was a wire-bound and began to fall apart in January.  Still, I tried to stick with it, continually fixing the pages, until, after months of "stay at home orders", I realized that I had somehow lost most of the July pages. Shortly after that, we found out we needed to move to Oklahoma and it became clear that any plans left in the planner needed to be canceled.  I threw the book away.
Because 2020 went so badly, I found myself struggling to look forward to the new year. Were we going to face another bad year? Then I remembered the Rainer Maria Rilke quote "And now we welcome the new year, full of things that have never been" and I decided that croaking doom and gloom like a ragged little raven is just not going to do. 2021 is going to be great, even if I have to force it to be so. 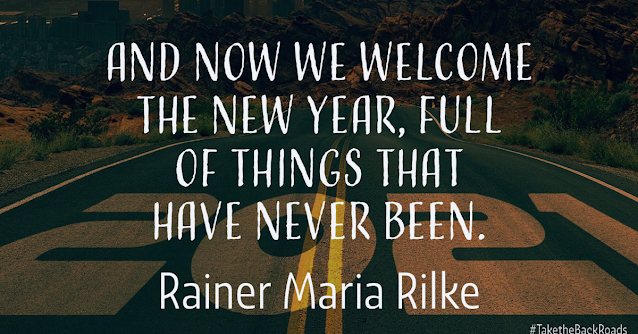 I ordered another planner, this time a nice one, with a leather binding and thick pages that encourage writing. I also began working on my 2021 goals.
It was a scary process, creating new goals for a new year, so many things hadn't gone as planned last year and I had to acknowledge that the reasons last year's goals hadn't been achieved. I realized that most of my 2020 goals were external and were dependent on the stars aligning correctly (which didn't happen for most of us last year).  In other words, my "goals" were what I wished the world would be for me, rather than things I could actually control.
This year, I am going to focus on tasks I can complete, whether or not I am quarantined.
One of my 2021 goals is for my www.everydaypatriot.com blog.  I have been, until this point, writing about the military personnel whose names I have happened to stumble upon.  While I still plan on using this method (serendipity!), I also want to make sure that I document the men and women who lost their lives during Desert Storm/Desert Shield. This was the war of my generation, and although it was a short conflict, it was the precursor to the current problems in the Middle East and the men and women who served are in danger of being forgotten.
Another goal is to learn Spanish.  I've mentioned before that I wanted to walk the Camino de Santiago and while COVID-19 has raised many travel roadblocks, the reality is that I have a lot of physical training to do and I am just barely able to find a bathroom in a Spanish speaking country.  My goal is to become conversant by the end of the year. 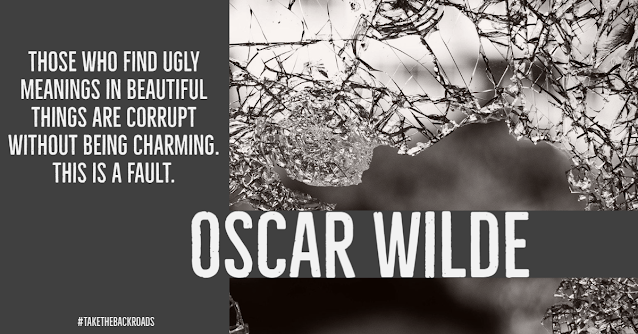 This year I also plan on tackling a fault.
I've noticed how easy it is for me to respond with snide comments (in my head at least, I've managed to curb outward expression).  It has become an especially glaring flaw this year as all face to face contact has ceased and we now communicate by Tweet, a medium which is very easy to respond rudely with. I've decided this year, if I can't say something nice, I will not respond at all.
To keep me on track with this goal, I've been doing some paring down.  Prior to this year, I've subscribed to news and media sources of "the other side".  I told myself I was doing this to "keep an open mind" and to "hear all sides of an argument" but let's be honest, reading the opinions of people you don't agree with rarely does anything other than start an argument.  The world doesn't need any more arguments.
My final goal is to read the bible.
Prior to this, my bible study has been rather haphazard, I've taken a couple of classes about books of the New Testament, but never anything really substantial, and never in order.  This year Ascension Press and Father Mike Schmitz is doing a "Bible in a Year" podcast, based upon Jeff Cavin's
"Great Adventure" and will be following a historical timeline. I'm looking forward to giving this goal a go. 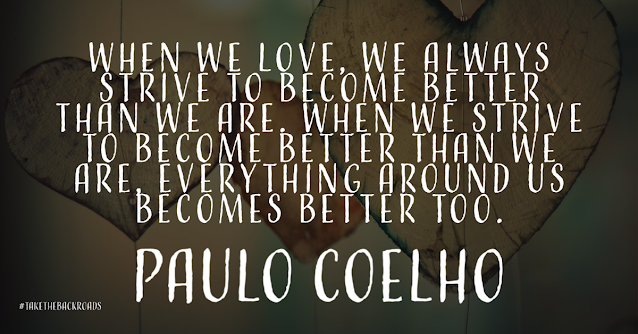 So far, people have scoffed at my desire to make plans for 2021, there is still so much in the air because of the pandemic and many of the long-held rules are changing.  My response has been a quote from Paulo Coelho's book The Alchemist, "When we love, we always strive to become better than we are. When we strive to become better than we are, everything around us becomes better too."
I am choosing to greet 2021 with love and will continue to strive to be better.
xoxo a.d. elliott
Email Post
Labels: Adventures Odd Facts
Location: Tulsa, OK, USA