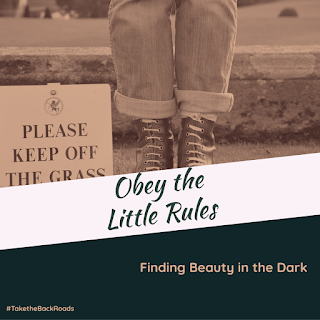 One of my dad's biggest pieces of wisdom was to obey the little rules, no matter what.

That simple statement has become one of the biggest tricks in my pain management/PTSD arsenal and one I wish I had embraced much earlier in the process.

What do I mean by little rules?

These are the rules society (whatever society you live in) expects you to live by.

In other words, wash your face, comb your hair, say please and thank you, pay your bills, and above all, never appear in public braless or wearing pajama pants. 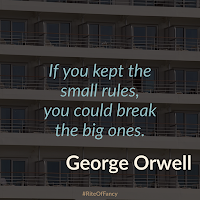 I will be the first to admit that following the little rules can be a challenge, especially when I don't feel well, but they are non-negotiable for a few reasons.

Because pain is a constant companion of mine, people always worry about my "state of mind".  People tend to worry less about that if I look presentable, so I do.

Also, I occasionally require special accommodations and, let's be honest, anytime anyone asks for anything outside of the norm, it's inconvenient. It has been my experience that people are more inclined to "deal" with my requests if I look respectable, say "please", and greet people with a smile.

However, the main reason that I make the extra effort to put myself together every day is self-respect. 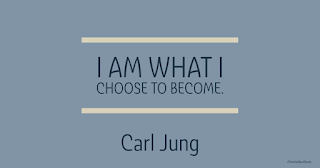 Deep down in my heart, no matter how surly I feel, I want to be a good, responsible, upstanding, charitable, beloved member of society who is kind to small animals and children. I want to be the type of person who brings light and beauty into the world. 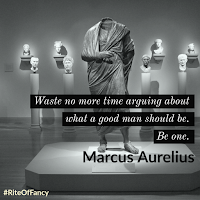 But misery is easy to wallow in and there is an infinite number of therapists and social workers who will assure me that "It's ok to be a trainwreck, look at all you have been through."

Trainwrecks are never ok.  It may be understandable how the wreck occurred and it may not even be anyone's fault that the train derailed. But that doesn't mean that a trainwreck is ok, ever.

But it also doesn't mean, no matter how understandable one's train wreck is, that one can leave bits and pieces of their wrecked train and damaged baggage all over the place. To do so mucks up the landscape, impedes the lives of others, and isn't any fun for the rest of the world to deal with. 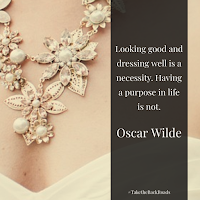 Even if it's completely understandable.


To learn to pick up my trainwreck required two things from me, the first was to acknowledge that the world, on a deep and fundamental level, isn't fair.  Balanced maybe, but not fair.

The second was to acknowledge that, even if I didn't cause the trainwreck, because it was my train that wrecked, it was my responsibility to clean it up. 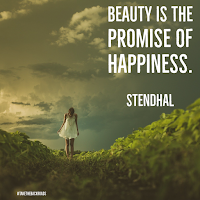 It has been the littlest rules that have provided the greatest means of cleaning up the huge messes.  I have found that adherence to the little disciplines and routines has paved the way for greater acts of self-control and increased self-respect. I have also found that when I am overwhelmed by "the ghosts in the machine" the work required to make myself presentable and my immediate environment pretty helps a great deal.

Because in the words of Stendhal "Beauty is the promise of happiness".