The Phone Booth in The Desert 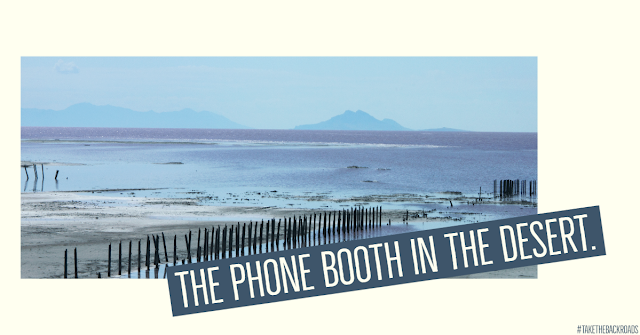 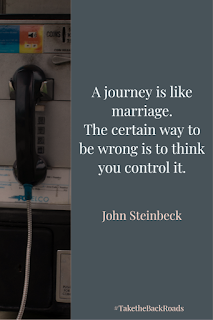 
Years ago, back when I first started taking pictures, I heard an urban legend about the ghost town of Lucin and I was determined to check it out.

Lucin Utah is in a barren and deserted northwest corner of Utah near the equally barren and deserted border of Nevada.  Its heyday occurred in the early 1900s, during the period of steam engines and when rail was the preferred method of long-distance travel.  Lucin was a water stop for the Central and Southern Pacific Railroads and when steam engines were phased out, the town died.

It was completely resident free until 1997 when it was purchased by the Soviet defector Ivo Zdarsky, and from what I gather he really doesn't stay out there much at all. 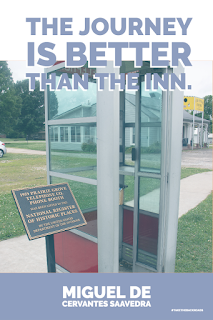 The stark beauty of Utah's West desert is something to behold, however, and when I heard (unsubstantiated) that the town of Lucin had a standing phone booth, I decided this was something I had to get a picture of. So Fish drove me 200 miles outside of Salt Lake City.

There isn't a phone booth.

There actually wasn't anything at all but a historical plaque hanging on a fence surrounding cement foundations.

Now, of course, as a joke, we have to remark on and photograph every phonebooth we come across.

Oddly enough, there is a very unique phone booth about 45 minutes away on the corner of East Douglas and Parker Streets in Prairie Grove Arkansas.  It is the first (and only) phone booth placed on the National Historic Register.

Of course Fish and I stopped by for a photo.