The Mystery of the Unreadable Book - Secrets About the Voynich Manuscript 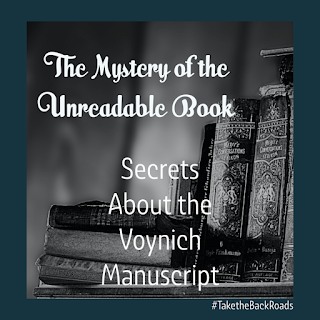 I have just heard of the most mysterious book ever made and now, I want to read it.

The book is an illuminated codex called the Voynich Manuscript and it has been a mystery throughout the ages.

Carbon dating places the creation of the document somewhere between 1404-1438 but that is all anyone knows about its early life.

Although it was rumored that Emperor Rudolph II, and then Jacobus Horcicky de Tepenez, the royal gardener, owned the book. The first documented owner doesn't appear until 1639 when the alchemist Georg Baresch sent samples of the script to Jesuit scholar Athanasius Kircher hoping for a translation.

After Baresch's death, the book made its way to his friend Jan Marek Marci and then finally to Kircher.  The book disappeared into the Jesuit archives until 1912, when the book was sold, along with many others, to raise funds for the order. 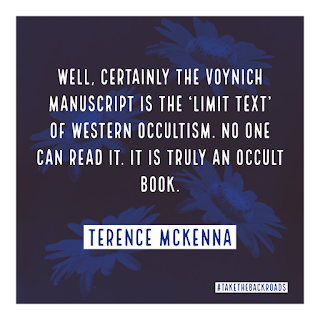 The book was purchased by Wilfred Voynich, a rare book dealer in 1912 and that is how the book came upon its name.

Now the book lives at Yale University's Beinecke Rare Book and Manuscript Library and, despite all internet claims to the contrary, is still unreadable.

It is also unknown as to whether this is an unknown language, a cipher, or a huge hoax. Scholars are still regularly examining it and there are many theories being discussed, even now, a half-century later.

If you want to give it a look over, Amazon has copies available for purchase.  I think it would make a great conversational piece.