What the Heck is a Hapax? The Sassigassity of Some Authors. 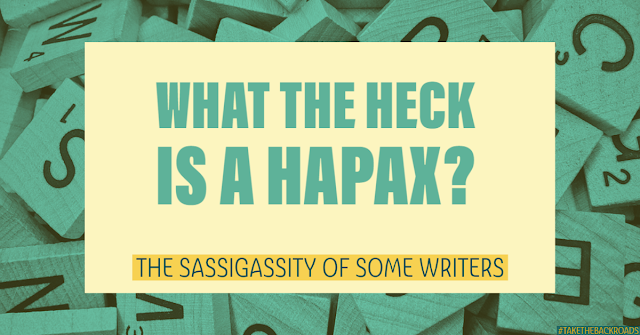 I just learned about a new word type - the Hapax Legomenon.

Hapax Legomenon is a word that occurs only once in the written form.

Most hapaxes occur as a single occurrence in a book, or as a word used only once over the entire author's portfolio of work.

However, there are a few English language hapaxes, where their usage has only occurred once in the entire written record. although technically, as soon as I write them here, they are no longer hapaxes.

The English hapaxes I found were:

Flother  - a snowflake - from "The XI Pains of Hell"
Hebenon - a type of poison - "Hamlet"
Manticratic - ruling by a family - "Seven Pillars of Wisdom"
Nortelrye - an education - "Canterbury Tales"
Sassigassity - audacity?  - "A Christmas Tree"
Sleepwerigne - sleep weary? - "The Exter Book"

One of the problems I noticed about these words is that no one is entirely sure what the definition really is, as they were only used in one context, and never made it into the standard lexicon, although I wish sassigassity had. 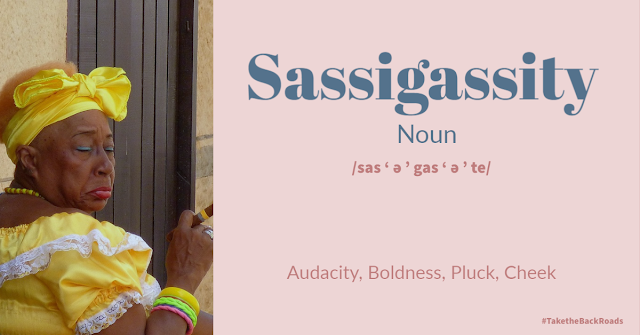 I may need to start using that one.