Something Blue For Anna 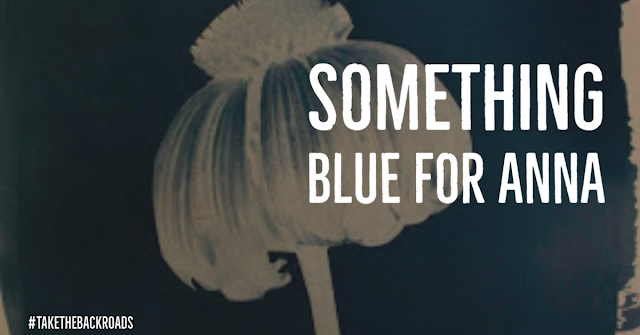 Do you remember when I told you I was inspired by Anna Atkins, the English botanist?

In addition to being one of the first female photographers (if not the first) she also used to preserve images through cyanotype photograms - laying material over chemically treated paper, which was then laid in the sun.

Her book, "Photographs of British Algae: Cyanotype Impressions" is considered to be the first book illustrated with photographic images, although it was William Henry Fox Talbot's book "The Pencil of Nature" that was the first book which used camera produced photographs (versus photograms).  His book was also the first to be commercially produced.

I had seen images of her cyanotypes and was inspired to pick it up and have been trying to duplicate the detail and feel of her work.

And I finally think I would be proud to show her my work.