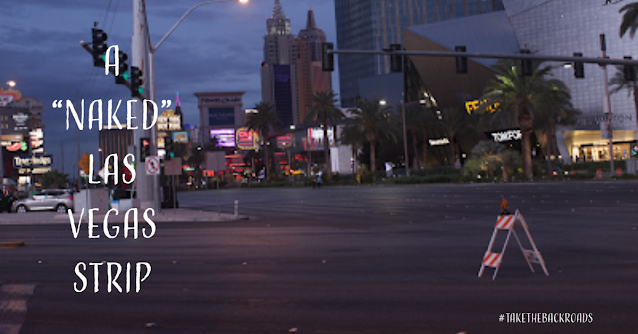 Some months ago I had made plans to run the Las Vegas Rock and Roll half marathon just to get this picture, Henry.

Due to some unforeseen training issues (otherwise known as not training enough) I had to pass on running it.  We had thought to cancel the trip, but after #VegasStrong we made sure we came.

I was able to get the picture I wanted and I saw the race from the sidelines.