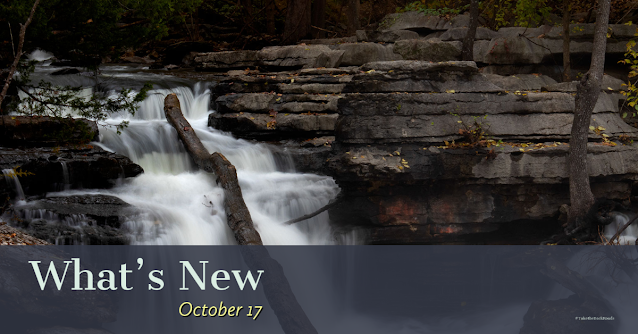 Dear Henry,
What's new with you?
I'm still trying to get into the swing of things after the move. Our temporary apartment and the dog's reaction to the move has made any feelings of optimism a challenge. I've summarized my dismay about this arrangement and other twists of fate in the post "2020 - The Year Behind the Fate Ball".  Currently, my days are full of exploring all of the dog-friendly venues in the Tulsa area, continually walking the dog around the block, and trying to squeeze in editing time between episodes of "entertain the dog so that he doesn't bark or chew things up".
Lately, for fun, I've been reading about ancient civilizations (Rome, Greece, Egypt) and found Mary Renault's historical novel about Alexander the Great called "Fire From Heaven"  It was quite engaging and I'm currently plowing through the rest of the trilogy. The sheer size and scope of the land this king/soldier/general conquered (without the aid of motor vehicles) boggles the mind.  He was a very busy man, as was his father. This week, I also discovered the story of  Technical Sergeant Daniel G. Perez, who had served with the US Marines during the Vietnam War and re-enlisted in the Air Force Reserves after the war, eventually deploying as a loadmaster during the Gulf War.  He would die during his service after a plane crash in Germany.
Until next week, my friend!
xoxo a.d. elliott