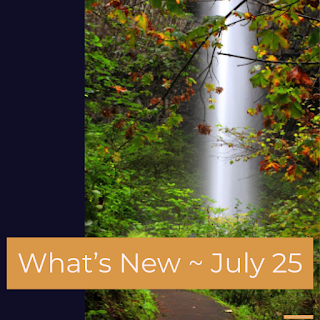 With the COVID restrictions still active, I've been afraid to travel far from home and have been trying to find adventures close by.  So this week, I decided to explore Arkansas and American history and took a field trip to the Prairie Grove Battlefield.

The park is really well put together and does a great job explaining the battle, its background, and the aftermath.  There were a lot of casualties at this site. It is a sobering place. 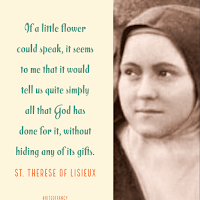 It seems like such an absurd concept in this day and age and yet, there are currently an estimated 40 million (according to the Global Slavery Index) enslaved people in the world today, with an estimated 60,000 (*note I have read a corrected figure of 400,000, this really needs more investigation) of those in the United States. It is upsetting that, after losing more than 600,000 American lives, we are still having a problem with this.

I need to do more research on the specifics because the numbers are truly overwhelming.

Over at www.riteoffancy.com, I finished a couple of books.

The first was The Story of a Soul by St. Therese of Lisieux, which is the autobiography of her life as child and nun. Despite being very ill, she had an amazing outlook on life.  Of course, I should point out that St. Therese of Lisieux is a Catholic saint, was an incredibly devout person, and so her story may not appeal to everyone. 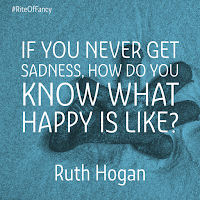 I also read The Keeper of Lost Things by Ruth Hogan.  This was a book about trying to heal grief by recovering the small items that people had lost throughout their lives.  There is even a ghost in the tale. The premise seemed a little kooky and I was hesitant to try the book, but I found myself truly enjoying the story.

This week at www.everydaypatriot.com, I finished the research on two soldiers. 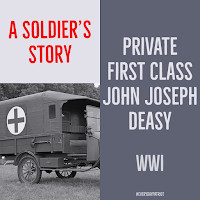 Private First Class John Joseph Deasy was an Irish immigrant who enlisted in the US Army during WWI.  He would serve as an ambulance driver during the war and then would work as a policeman in the Pittsburg area. 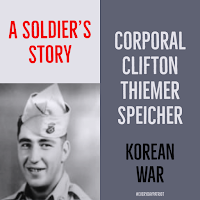 Corporal Clifton Thiemer Speicher also came from Pennsylvania. He enlisted during the Korean war and would lose his life while earning a Congressional Medal of Honor.

We will have to see what I come up with next week.  There are still so many issues surrounding COVID travel and not everything has been reopened, I hope I get the opportunity to go "somewhere".

I'm sure, if nothing else, I will find something to read.