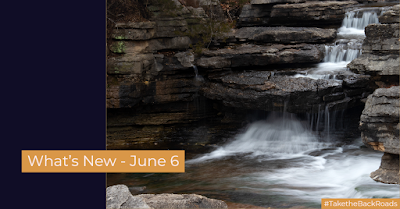 This has been a week full of protests and riots and posturing by politicians about something that should have been solved more than 100 years ago.

I am disgusted by the situation.  I am beginning to have the feeling that we are being played by the media and these same politicians and that both are the cause of many of the divisions we are facing. 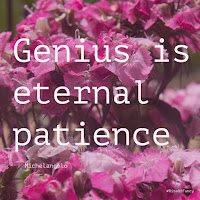 I ended up turning off the news and instead went to look at the only phone booth on the National Historic Registry.  It reminded me of another road trip, one where we went looking for a phone booth in the desert, you can find the full story here.

The garden is growing and I have greenery everywhere. Unfortunately, the only flowers blooming are the dianthus, which is really putting on a show.

The rest of the flowerbed has been an exercise in patience.  I wrote about it in the post Impatience in Pinks 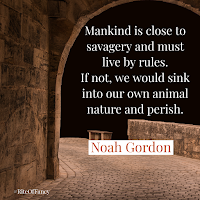 At www.riteoffancy.com I did a couple of books reviewed this week.

The Physician by Noah Gordon was a great historical saga about the makings of a medieval doctor.

It was an interesting journey from London to Persia and back again. 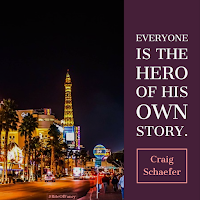 The Long Way Down by Craig Schaefer was pure entertainment.  A Faustian story done Las Vegas-style, it was a great way to clear the cobwebs out and reset my brain. 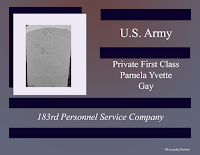 Research went well at www.everydaypatriot.com and I was able to find the stories of three service members.

The first, PFC Pamela Gay enlisted in the National Guard after high school and would deploy to the Middle East during the Gulf War.  She died during her service following an automobile accident. 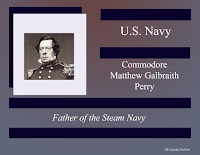 Commodore Matthew Perry was a fun sailor to discover.  One of the early members of the US Navy, he fought during the Barbary War and the War of 1812.

He was an advocate for a steam-powered Navy and was instrumental in developing both the Navy's apprentice program as well as the curriculum for the Military Academy at Annapolis. 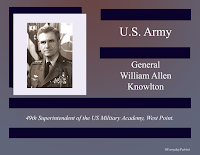 Finally,  there was General William Allen Knowlton, a career soldier who served through three wars and would become the 49th Superindentent of the US Military Academy at West Point.


I look forward to next week with the hope that things will be better next week, with less anger and less illness and far more happiness.

Until then, take care, act kindly, and smell the flowers wherever you go.