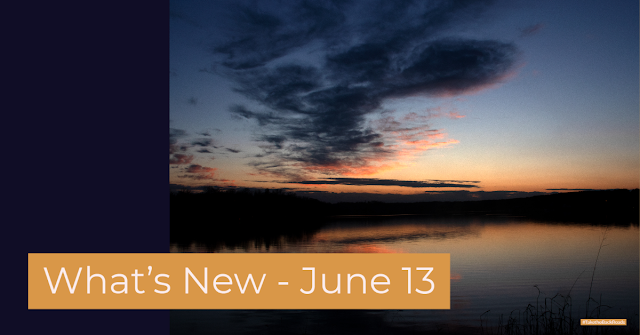 I seem to have gotten a lot of writing done this week and I have been considering a few new features.

I get a lot of questions about my methods of dealing with the widespread chronic pain and PTSD that happens after accidents such as mine.  I have finally decided to wade into these waters. Stay tuned for the new feature. 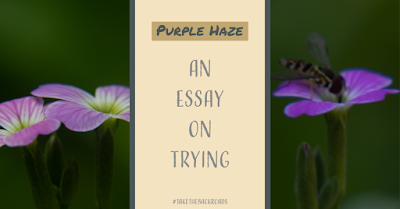 After failing (again) with purple flower photography, I wrote an essay about it, and really, it isn't about "getting" the shot as much as "taking" the shot. Right?

Isn't life supposed to about the experience, not the destination? 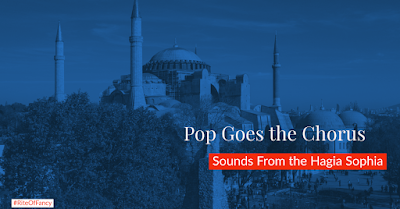 I also wrote an essay about Hagia Sophia.

I was enthralled by the re-creation of the ancient chorals and chants and I was deeply impressed by the ingenuity of the Stanford scholars who were able to "save the music" (couldn't help it).

It's worth a listen and made me cry. 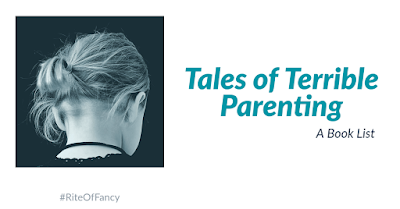 At www.riteoffancy.com I put together a reading list - "Tales of Terrible Parenting".

That this is such a popular topic to write and read about is kind of sad and really, I think we (as a society) need to work on that.

I briefly considered putting together a book list for "Those That Don't Understand Color Problem" (I had a great selection to choose from, including Ibram X. Kendi's "Stamped From the Beginning" and Jared Diamond's "Guns, Germs, and Steel") but decided against it, running with the assumption that as a "White, Christian, Heterosexual, Married, Middle-Class Women" no one cares what I think I've read about color.

I also reviewed Pat Conroy's "The Lords of Discipline" and Mark Twain's "Adventures of Tom Sawyer. 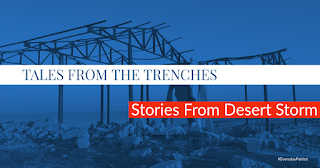 I've been pretty busy at www.everydaypatriot.com too.  I put together a new "Tales From the Trenches" compilation - Stories From Desert Storm and I also discovered two remarkable patriots, both US Marines.

Private First Class Dories Brooks served during the Korean war as a rifleman, he would be overwhelmed by enemy fire.

Corporal Timothy Romei enlisted in the Marine Corps following his high school graduation. He would be lost following a helicopter collision in the Persian Gulf during the Gulf War.

I have a few ideas slated for next week, including an exploration of mysterious reading.  Did you know that the Voynich Manuscript isn't the only unreadable book?