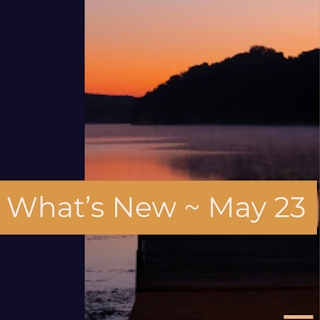 Last weekend many of the recreation areas reopened and they have been inundated by an entire population that is sick of staying indoors.

It is crazy and chaotic and I am glad I am waiting a bit longer to venture out onto the trails.

I have to once again throw out the hope that this virus nonsense gets contained.

Instead of traveling this week, I reminisced about a past road trip down California's Twisty Thirty Six and I spent some time changing the direction of my (religious) pilgrimage plans (again). 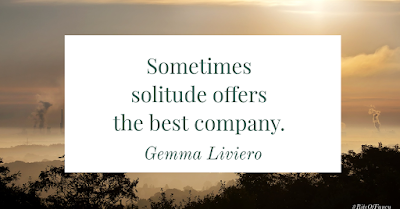 Over at www.riteoffancy.com, I reviewed Broken Angels by Gemma Liviero, a book about living and surviving under the Nazi regime.

I also reviewed The Betty Davis Club by Janis Lotter, a rather fun book about a cross country road trip.

I rounded the week up by writing a biography about the amazing woman and Catholic saint, Saint Margaret of Cortona. 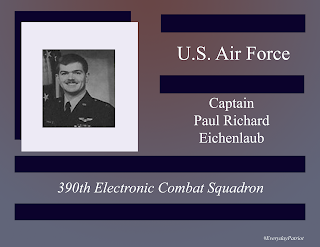 This week at www.everydaypatriot.com, I wrote the biographies of two US service members who died during their deployments to the Gulf war.


Captain Paul Richard Eichenlaub was an electronics war officer who graduated from the University of Arkansas. 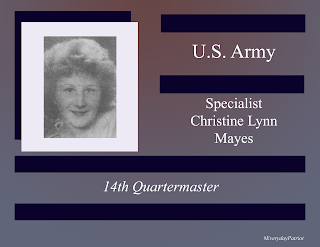 Specialist Christine Lynn Mayes was a student and reservist and who had served a three-year contract in Germany prior to deploying to Saudi Arabia in the Gulf war.


As things continue to re-open and the weather continues to warm, I am looking forward to next week's adventures, even if I have to keep my plans fluid.   I also hope that my strawberries will finally get ripe.