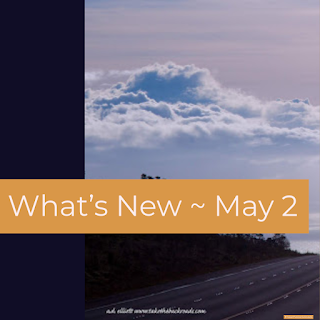 There were several nice days during this week and I loaded up my camera stuff left the house.

Then I drove around and around the Northwestern corner of Arkansas and looked at the cows.

It sounds quite unproductive, but it was nice. Northwest Arkansas is heavily treed, with the hills of Ozarks, and lots of dirt roads.

I didn't get any new images though, at least not any photography.  There were several places that were carpeted with wildflowers and I brought some home to make cyanotypes.  Stay tuned for those images. 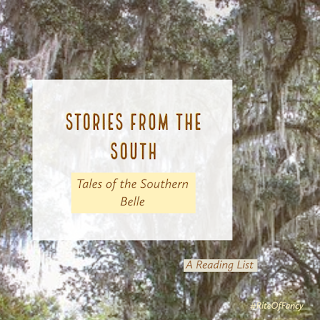 Over at www.riteoffancy.com,
I put together a book list.

A Beloved Bunch of Books: Stories from the South, the Southern Belle, is a collection of my favorite stories about the privileged side of the South.

While I love the pageantry and hospitality of the South, it does have a past and these books explore that past.

They are full of examples of "how not to behave" and full of characters we all love to hate. 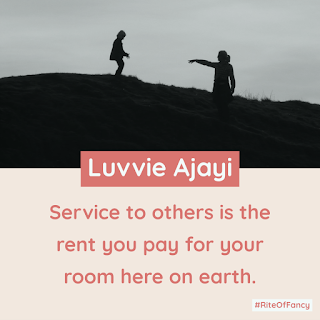 I also reviewed a few books.  The first was Luvvie Ajayi's "I'm Judging You", and it is a wonderful and comical book on modern-day etiquette.

Also reviewed this week was the book "The Things They Carried" by Tim O'Brien.  A collection of Vietnam War vignettes, these tales can go dark.  Like a necklace of tongues dark.

And finally, there was the book "The Art of Inheriting Secrets" by Barbara O'Neal which is a good beach/hammock read.  Lots of food and little romance and easy to get through. 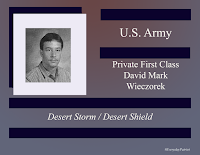 This week, at www.everydaypatriot.com, I discovered a service member that grew up just right down the road from Bella Vista.

Private First Class David Mark Wieczorek had enlisted in the US Army to earn money for his college education and deployed to the Middle East during the Gulf war.  He would die in service after stepping on a cluster bomb. 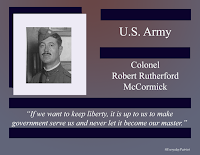 Another service member discovered this week was Colonel Robert Rutherford McCormick. A lawyer, journalist, and the head of the Chicago Tribune, he would deploy to the Mexican border and to France during WWI, volunteering for an artillery unit, rather than accepting a safe place on General Pershing staff.

Next week, we should start seeing some easing up on the restrictions and I hope to get near some trails soon. I would also very much like to go to brunch.

Now tell me, what's new with you?