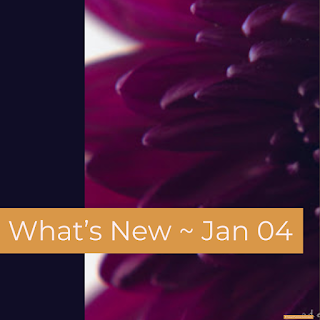 I always seem to be a little quieter and more contemplative during the holidays - using the forced manual labor of Christmas decorating to recharge and regroup.

It doesn't mean I haven't been busy though. I have been sifting through different publications, looking for additional facts - it's a never-ending search and a labor of love - and reminds me of a quote from the book 600 Hours of Edward by Craig Lancaster "I prefer facts but sometimes sense is all you have to go on".

With the glut of historical articles, I ended up discovering an Antarctic Exploration Tale, one of the many scientific expeditions that occurred right before the onset of WWII.

My recent research brought me Colonel Hans Christian Adamson, who with Captain Eddie Rickenbacker, spent 24 days adrift in the Pacific Ocean following a plane crash. I also discovered Colonel Rosemary Hogan, a career Army nurse, who was held as a prisoner of war at the Santo Thomas Internment Camp with 77 other nurses.  Finally, I read about Sergeant Lee Arthur Belas, a promising linguist and future ambassador hopeful whose life ended much too soon during Desert Storm.

My book choices were varied in the last couple of weeks in December, first tackling the biography of a saint in The Life and Miracles of Saint Margaret of Cortona (I think a trip to Italy is due), before I dove into the psychological thriller Twisted.  I rounded it out with The Bloodletter's Daughter, a historical novel set in the Bohemia of the 1600s, and was chocked full of royal madness.

Maybe I will try some Orwell next.