Happy Anniversary To The War of the Worlds 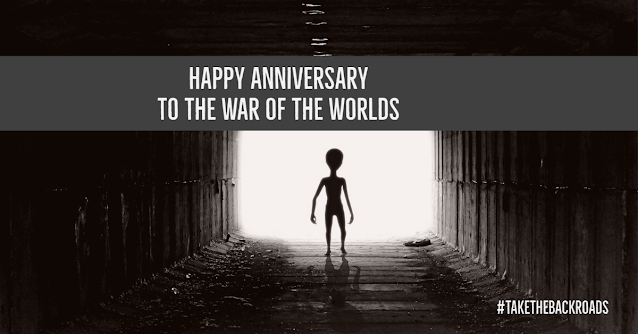 Today is the 80th anniversary of the War of the Worlds broadcast. I had heard there was mass panic, with the citizens of the U.S. absolutely sure we were currently getting invaded by aliens.

It seems crazy to me that there was a panic (at least enough to swamp the radio station and prompt the station to send a message to the police, telling them it was just a show). According to Slate,  about 2%  of the population (roughly 2.5 million people) were listening to this particular radio program and all of those seemed to miss the two "this is just fiction" announcements.

It was an amazing piece of publicity for Orson Welles  - despite having to apologize, this radio broadcast certainly got his name out.

I wonder though, is the world any different today?  How many "stories" have gone viral and caused a panic?